Spain is the Largest Exporter 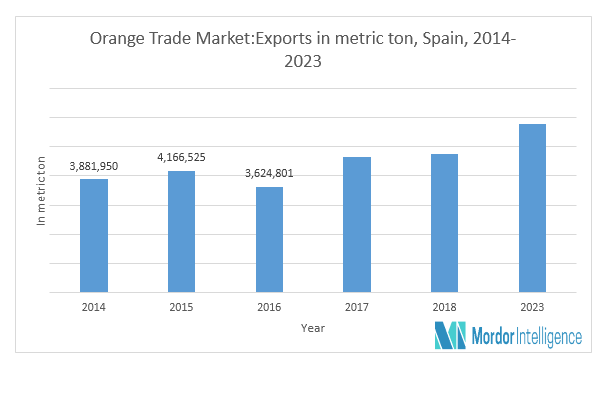 Russia is the Largest Importer 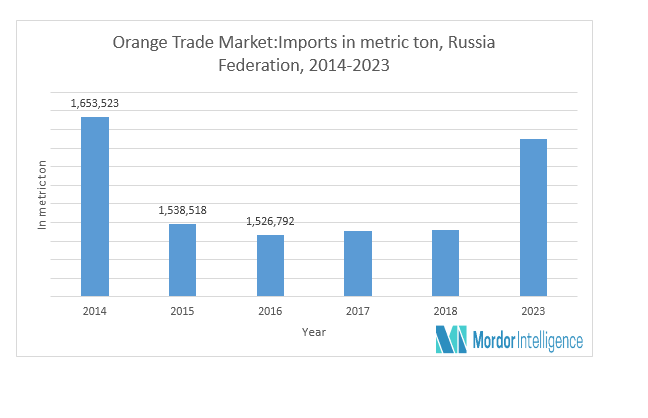