Traders in Kenya have intensified cross-border maize imports from Uganda and Tanzania.  Imports have increased due to better prices in Kenya. The price of dry maize across the major towns in Kenya has increased significantly, currently standing at an average of USD 32 per 90 kg bag.

Japan is the Largest Importer 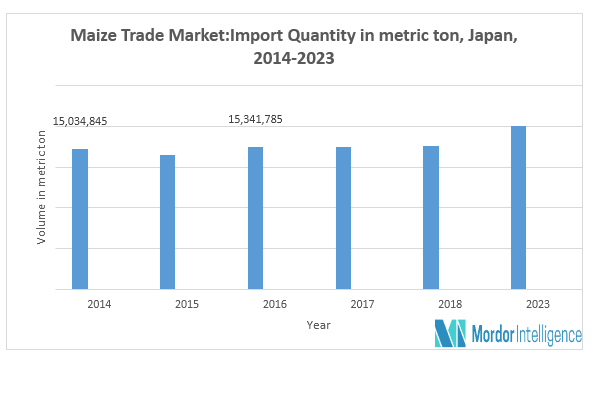 Argentina is the Largest Exporter

Argentina is the largest exporter of maize in the world, exporting 24,504,610 metric tons in 2016. The major countries importing maize from Argentina are Vietnam, Algeria, Egypt, and Malaysia. Vietnam accounted for 13.6% of the maize exports of Argentina in 2017. 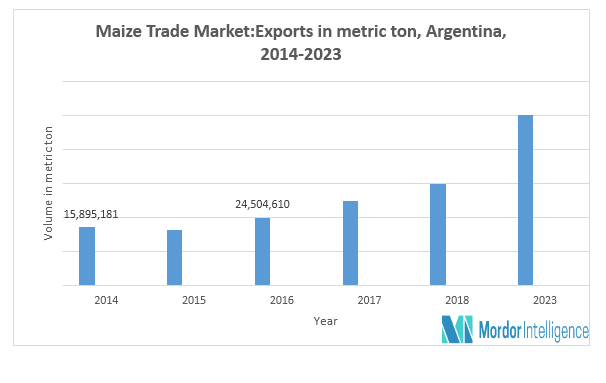