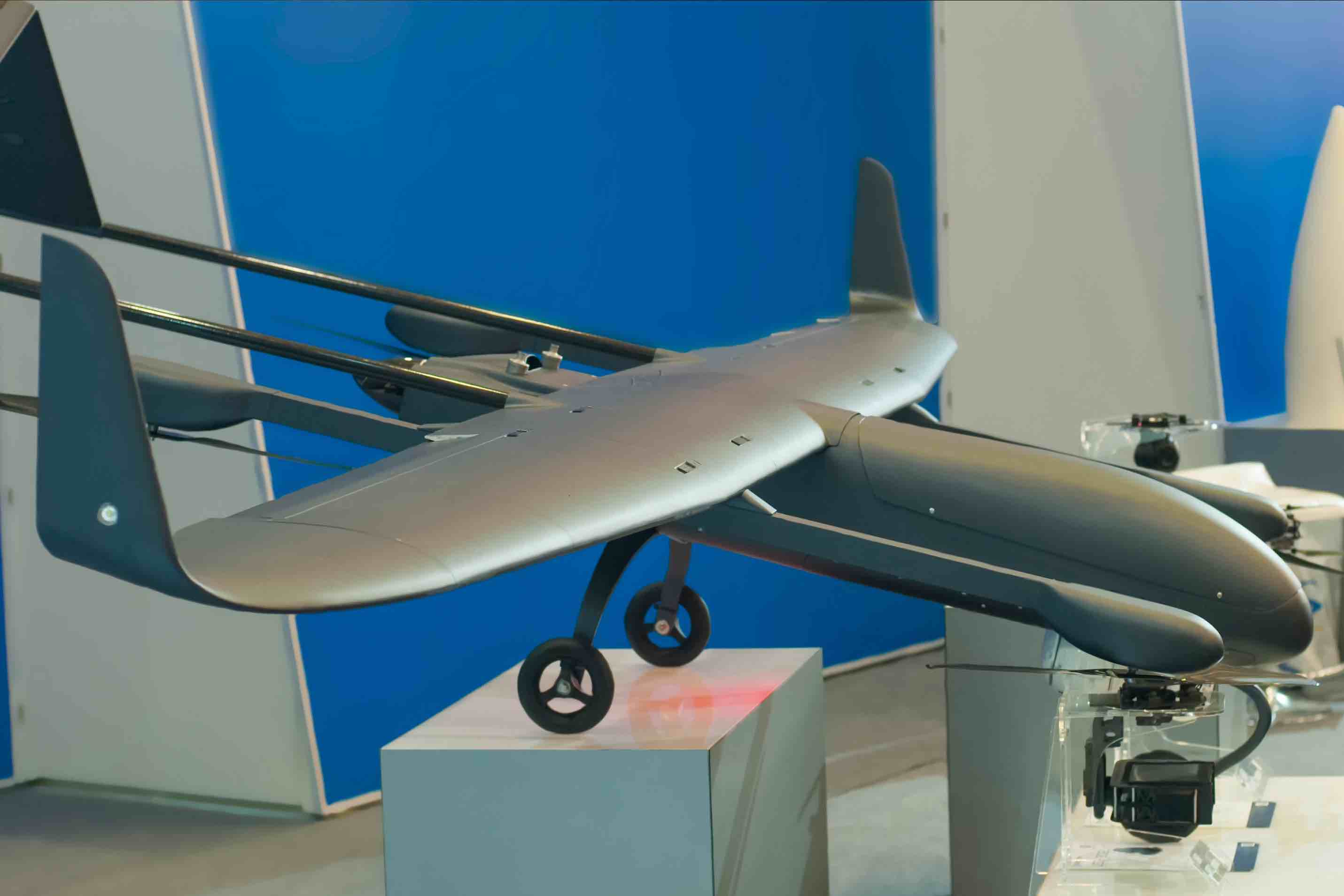 How are the Global Investments Driving Military Robotics Systems Market?

For FY 2022, four Unmanned Aerial Vehicle (UAV) Programs from the Navy and Marine Corps top the list of requested funding. They are:

In June 2021, The US Navy has awarded a contract worth USD 72.8m to General Dynamics Mission Systems to retrofit five of the Block 0 Knifefish surface mine countermeasure unmanned underwater vehicle (SMCM UUV) systems. These systems consist of 10 Knifefish SMCM vehicles.

In March 2021, Elbit Systems announced today that it was awarded an approximately $300 million contract by a country in Asia to provide HermesTM 900 Unmanned Aircraft Systems (“UAS”). The contract will be performed over a period of five years.

In March 2021, KAI and IAI entered a collaboration agreement for Manned & Unmanned Teaming Systems. Korea Aerospace Industries (KAI) and Israel Aerospace Industries (IAI) have signed a Memorandum of Understandings (MOU) for collaboration in which the companies will offer the Republic of Korea (ROK) military forces with unmanned Loitering Munitions systems. As part of the MOU, KAI and IAI are aiming to expand their long cooperation to market the loitering munitions to ROK Army requirements.