United States to Dominate the Market 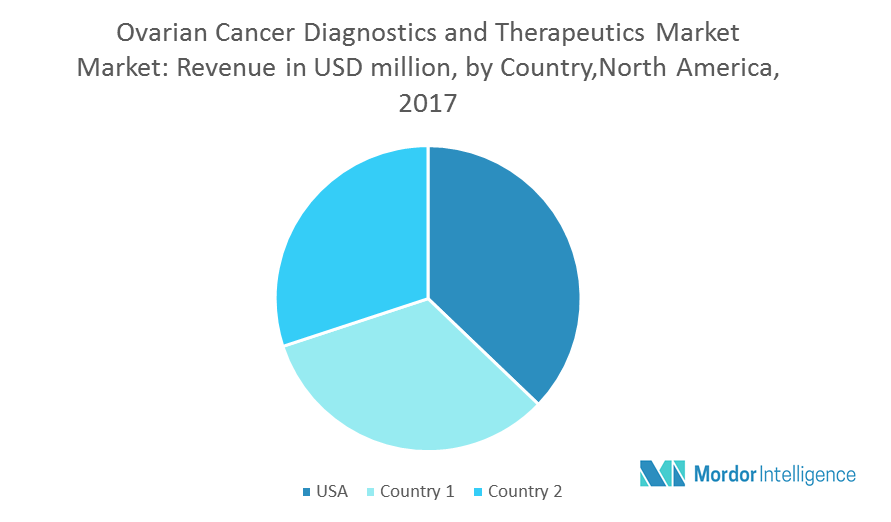