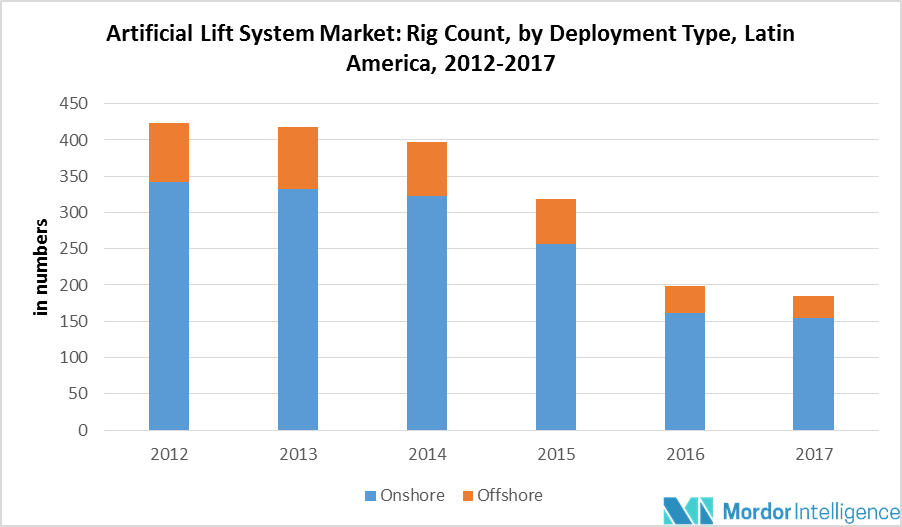 Most oil & gas fields operating now have been in production since few decades. They are either matured or at the end of their production life. The challenge of meeting a 40% increase in demand for oil over next two decades may seem daunting unless productivity of existing wells increases or new sites for production are found. The new discoveries are increasingly in remote geographies and difficult environments, such as deep under water or from unconventional sources, such as shale oil and shale gas, where associated risk stands to be very high. In addition, the new discoveries are very small as compared to the historically huge assets, such as Texas’ Spindletop or Saudi Arabia’s Ghawar. Hence, such concerns have been increasingly attracting the attention of the market players toward improving the recovery rates of existing fields, thereby positively impacting artificial lifts market.

Increasing Artificial Lift Systems Demand in the US