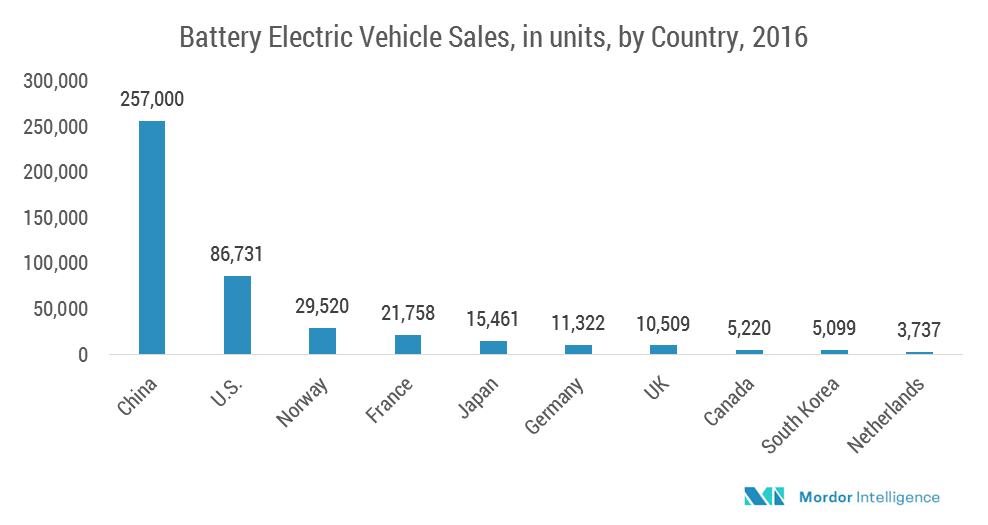 These cars are particularly popular in the developed markets of Europe and North America, where the ecosystem for charging stations by employing plug-in electric vehicle (PEV) docks is developed. All this has changed with the introduction of wireless charging for electric vehicles. While the technology has served smaller devices like smartphones in the past, it has only recently been applied to large vehicles. Amid the clamor for environmental concerns in the highly populated cities across the world, governments are insisting on stringent fuel efficiency norms. With the barrier of plugin charging no longer in its way, the market for electric vehicles is set to grow by leaps and bounds. The wireless charging technology makes it easy for people to find designated wireless charging stations and just park the vehicle over the charging pad without any hassle.

This report can be customized to meet your requirements. Please connect with our analyst, who will ensure you get a report that suits your need.