According to World Health Organisation (WHO), in 2016, more than 1.9 billion adults, 18 years and older, were overweight; of these over 650 million were obese. This means that about one-third of the overall global population is overweight; this is fueled by urbanization, poor diets, and lack of physical activity. Among all the countries, the United States has the large percentage of obese children and young adults, around 13%. As the prevalence of obesity is increasing worldwide, the overall bariatric surgeries are expected to increase, which will directly propel the bariatric surgery devices market. The other factors, such as the prevalence of diabetes, insurance coverage for the surgeries, and government initiatives, are driving the market.

The high cost of the surgery is due to pre- and post-surgery fees. Cost depends on the surgery type, which may range between USD 15,000-35,000. The most expensive among the surgeries is the duodenal switch surgery, which costs about USD 27,000. The gastric sleeve surgery, which is highly recommended, costs about USD 19,000. Insurance companies cover only a portion of these expenses. The huge cost associated with the surgeries will restrain the growth of the market. Along with these, other factors, such as lack of awareness in developing countries and lower disposable incomes in developing countries, are hindering the growth of the market for bariatric surgery devices. 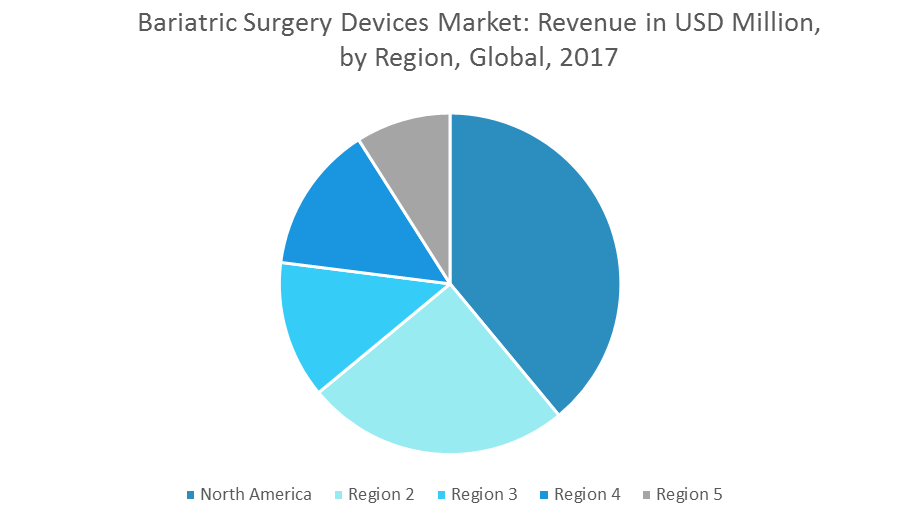