The carbon fiber reinforced thermoplastic (CFRTP) composite market is estimated to witness a CAGR of nearly 6% during the forecast period, 2018-2023. CFRTP finds application in numerous industries, owing to its greater rigidity and strength-to-weight ratio. The application of CFRTP is expected to increase owing to its lightweight, as industries like automotive, aerospace, and machines & equipment manufacturers have been emphasizing on reducing the weight of vehicles, machines, and equipment.

Polyacrylonitrile (PAN), owing to its superior properties, is used more than petroleum pitch as raw material for producing CFRTP composite. Major proportion of the CFRTP composites are produced from PAN, which finds wide application in various industries, such as aerospace, automotive, construction, sports equipment, etc. Hence, increasing production in such end-user industries is expected to increase the demand for the PAN-based CFRTP during the forecast period.

North America is expected to witness strong growth for CFRTP owing to the concentration of major aircraft producers, such as Boeing and others. In North America, the efforts of the United States government to develop domestic and the ancillary production base of automotive, instead of importing from other countries, is expected to increase the production of vehicles and its parts in the country, further increasing the demand for CFRTP composites in the coming years. Besides this, Europe and Asia-Pacific regions are also expected to witness considerable growth in the demand for these thermoplastics, driven by increasing aircraft, and automotive production in Europe; and booming construction industry and increasing vehicle production in Asia-Pacific region. 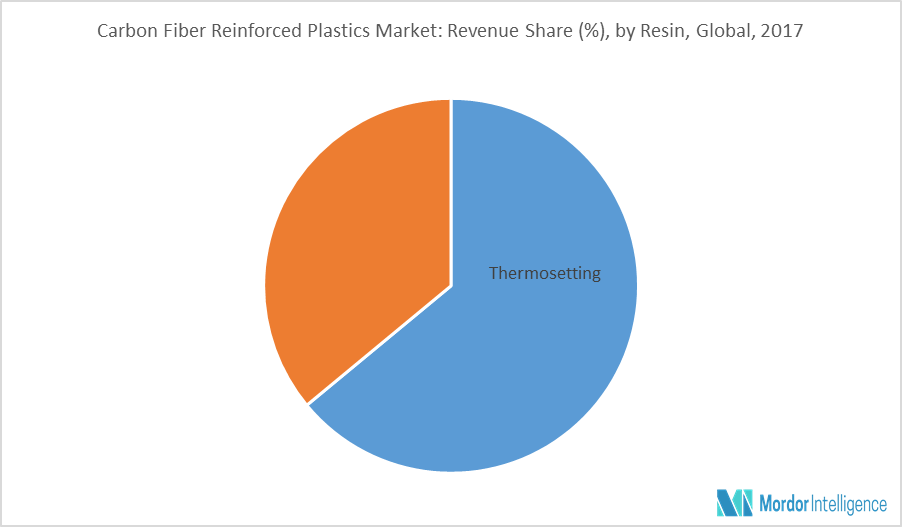