With the advent of artificial intelligence in every aspect of human life, the future of cars is expected to be driverless cars. It is evident as the leading manufacturers in the automotive steering market shift their focus to AI-controlled steering wheels. Many vehicles now have an automatic parking feature, which is a fundamental step for a car to become autonomous. Companies like Google, Uber, Volvo, etc., have been testing autonomous vehicles and have also announced the launch of their autonomous vehicles in the near future. The autonomous vehicles trend is anticipated to change the automotive steering systems by making technologies like steer-by-wire or completely electric-assisted steering systems predominant in the future. 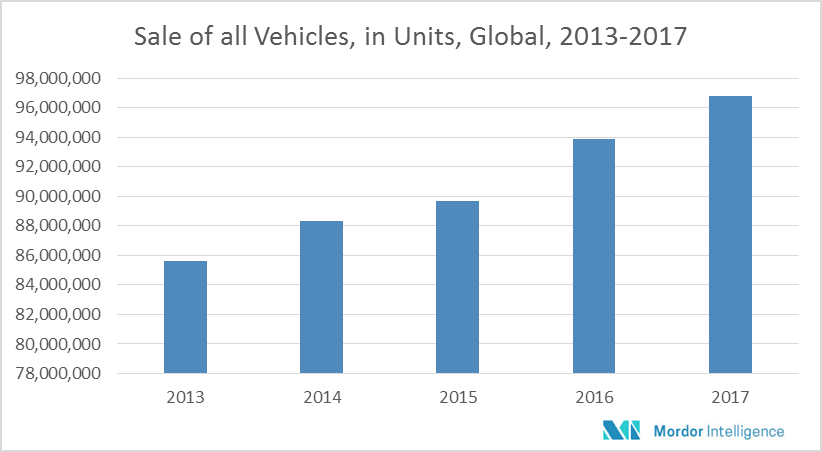 In terms of geography, the APAC region is expected to dominate the market for steering systems. This region is expected to account for a market share of more than 52% as it is the fastest and largest automotive market. Factors like low-cost labor, government incentives such as tax exemption and subsidy towards local manufacturing, raw material advantages, and free-trade agreements with other countries in the region will promote market growth in this region during the forecast period.

Most of the commercial vehicles operating in the Asia-Pacific and Africa region are obsolete and do not feature any type of steering assist systems. However, the rising regulations are expected to force the operators to replace the vehicles, which is expected to boost the sales of new commercial vehicles in the market, thereby driving the dependent automotive steering systems market.

This report can be customized to meet your requirements. Please connect with our analyst, who will ensure you get a report that suits your need.