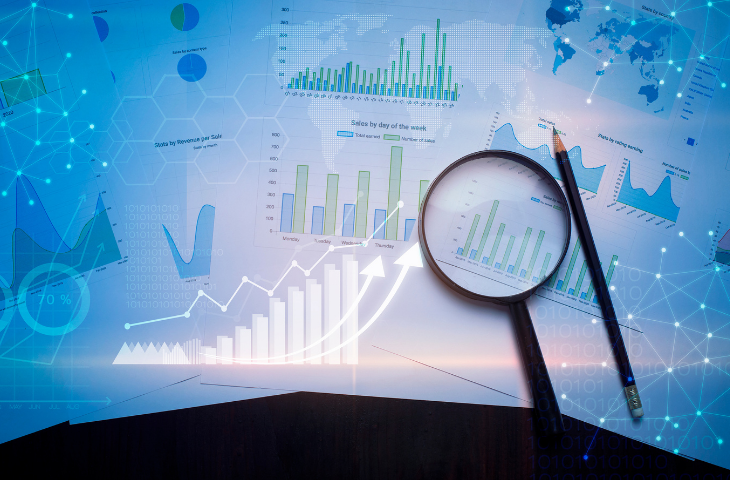 The Unmanned Sea Systems Market is projected to grow with a CAGR of more than 15% during the forecast period (2022-2027).

Latest Trends in the UAV Industry