The Netherlands is the Largest Exporter

Belgium is the Largest Importer 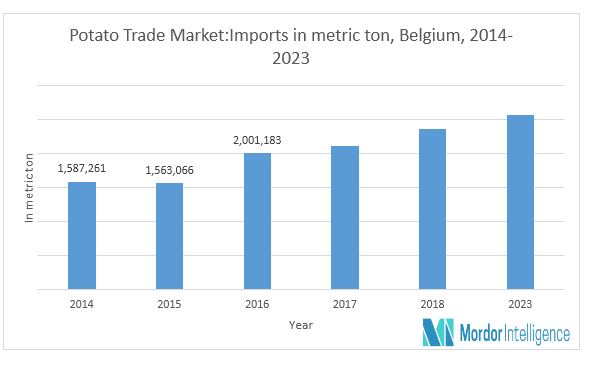